How gorgeous is this girl? Unreal! So how’s this for a funny story. About six years ago, one of the local glossies entrusted me to take some street style snaps for them. Emphasis on the whole entrust thing because I literally had no idea what I was doing back then. I had the cheapest camera on Earth but man, I shot my heart out with that thing. I guess this whole picture-taking thing was always in my destiny! Anyhow, on the day of the “shoot,” I put a shout-out on Twitter for peeps to flag me down if they fancied having their pic taken. An even younger-looking Jess tweeted to say that she and a buddy were keen for a snap, and I ended up photographing them in some rando alleyway near my old flat. I remember being so flattered when they told me that they read my blog (this old one!) because I was this awkward, retro-loving nerd and they were these two trendy fashionistas. (Ugh, apologies, terrible choice of word!) What am I getting at? Well, my blog eventually fizzled as I hit my thirties but Jess and her bud went on to become these super high-profile bloggers and girl bosses! I’m not actually sure how funny this story is having written it out but we had a chuckle! Jess very kindly gave of her time so I could experiment with this portrait idea. The wind was howling but the overcast weather made for some moody vibes which was cool. Thank you so much for your time, sweet Jess. It was a treat to see you again x 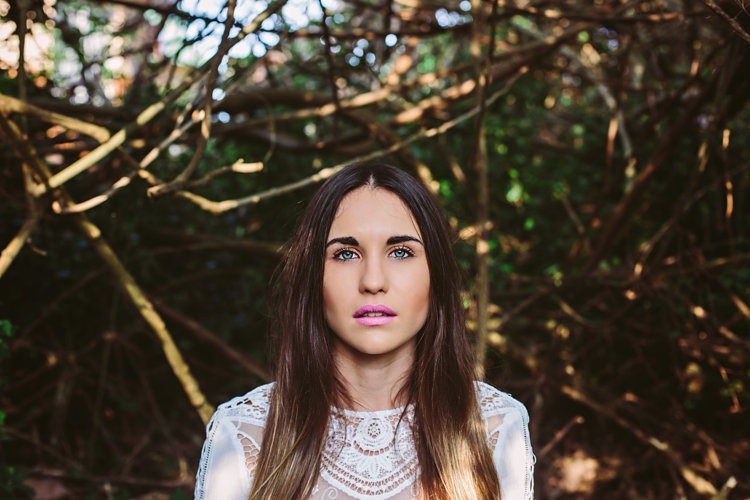 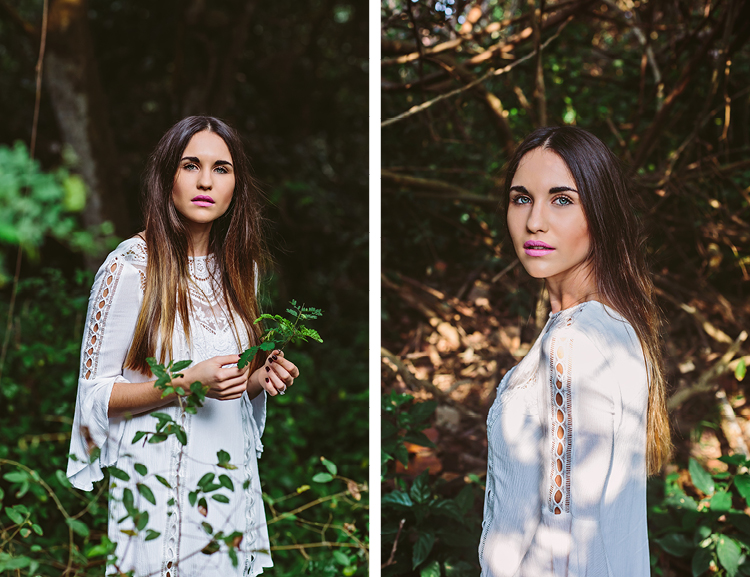 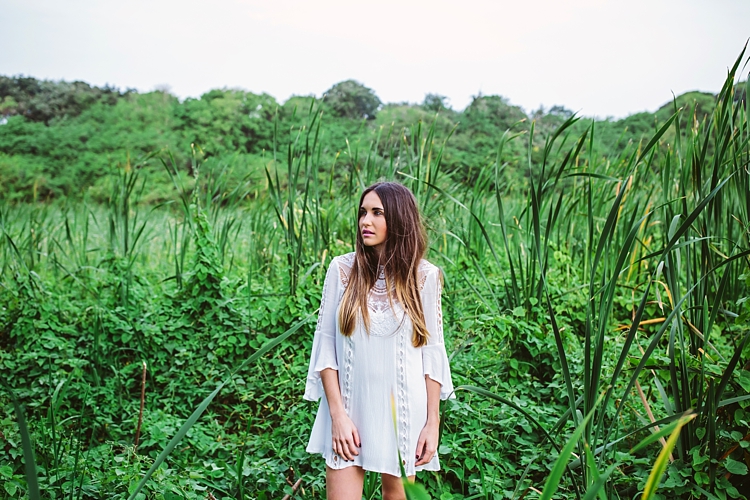 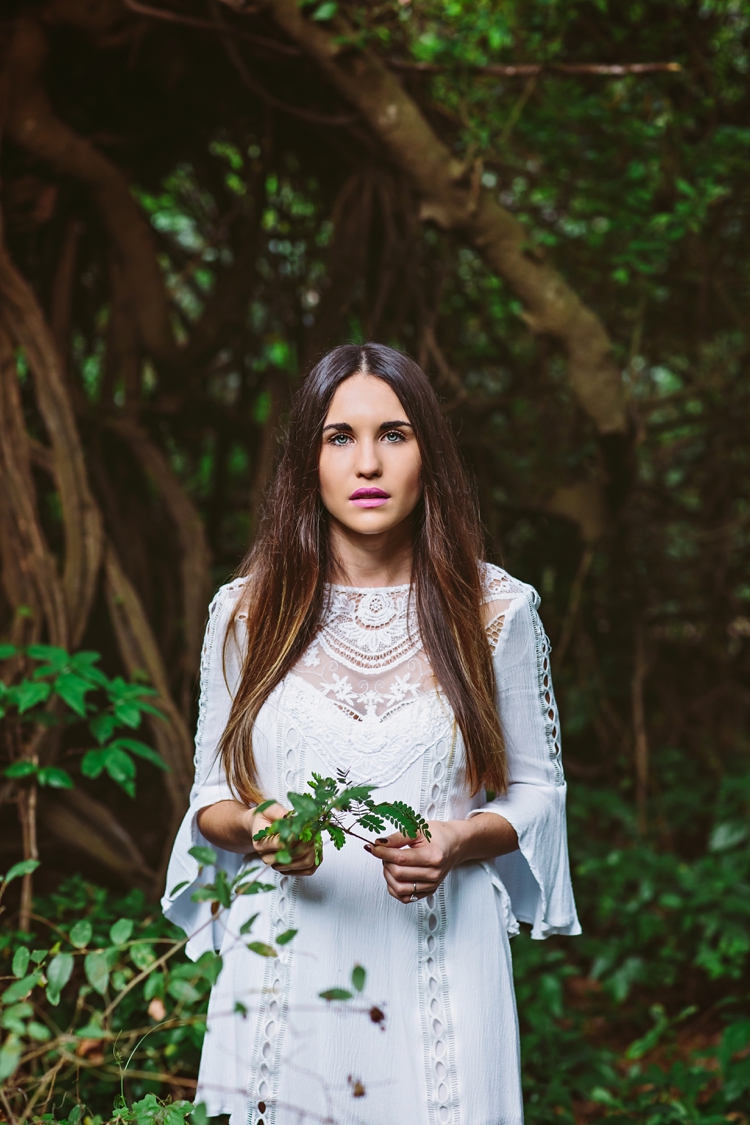 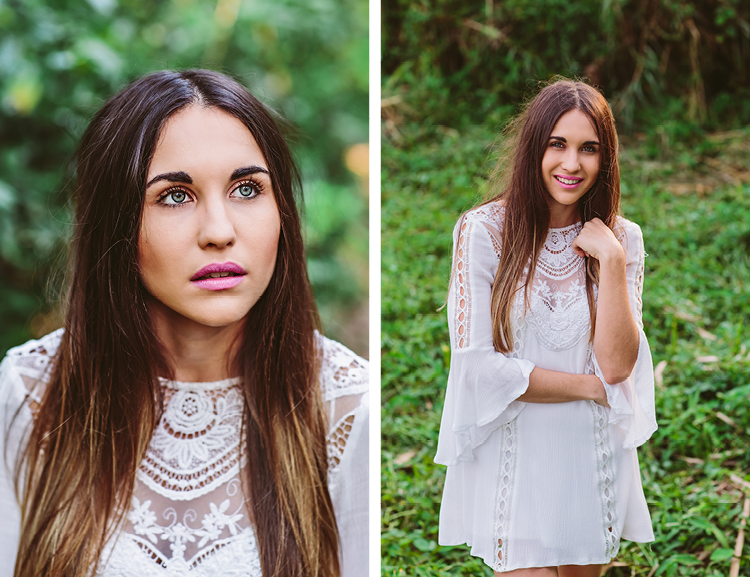 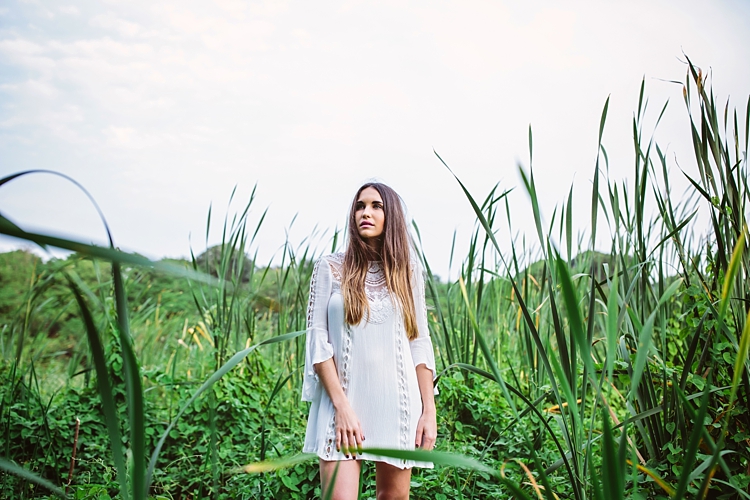 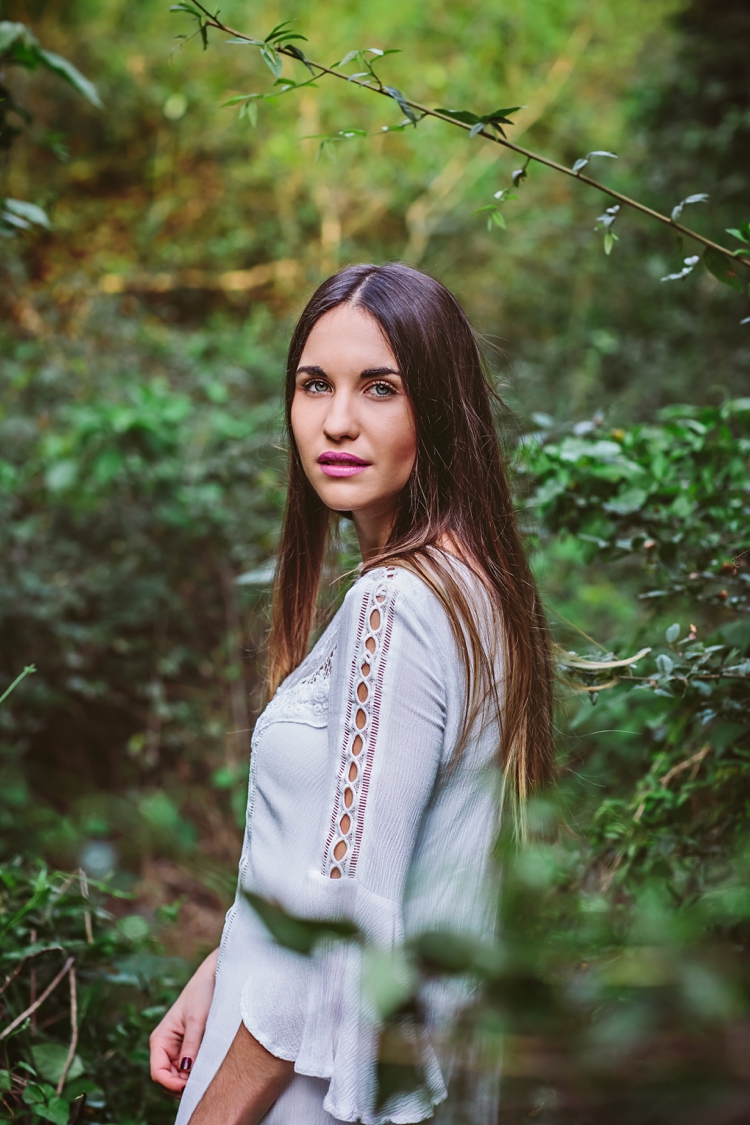 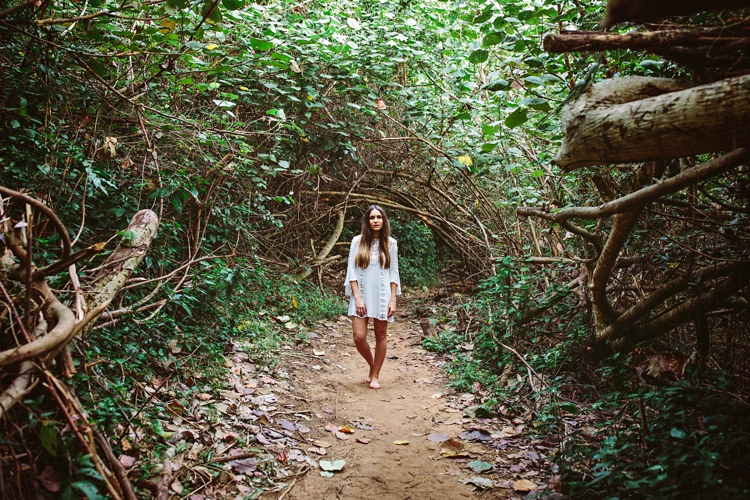 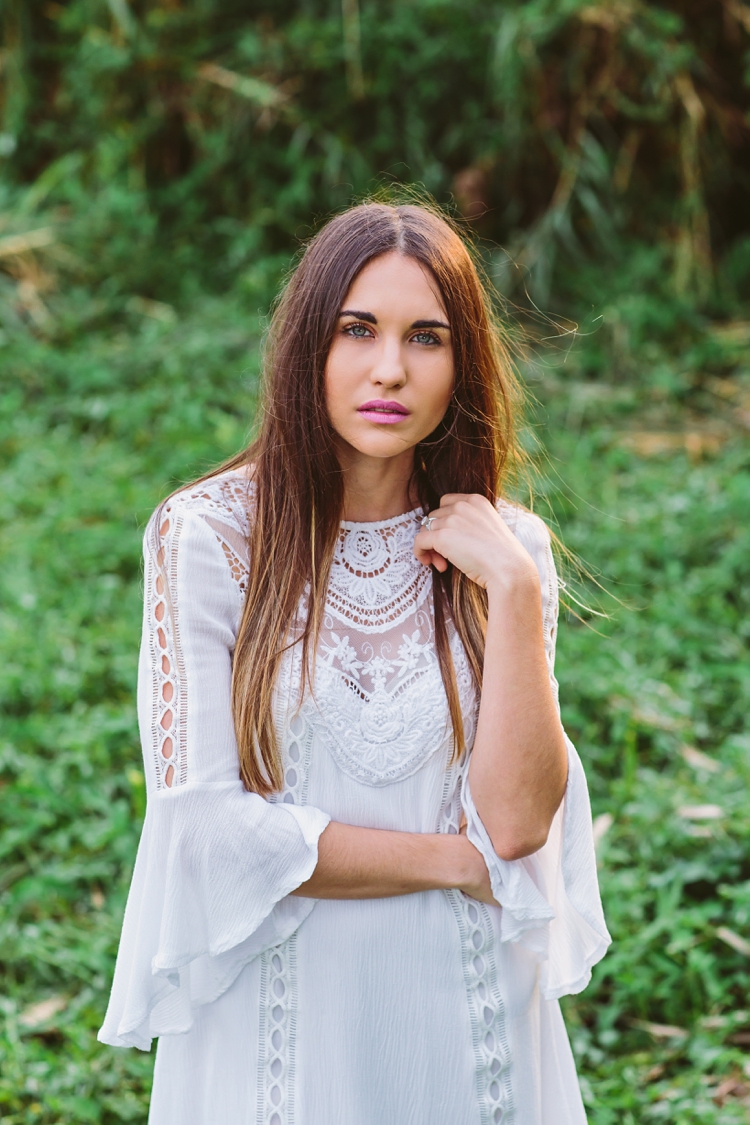 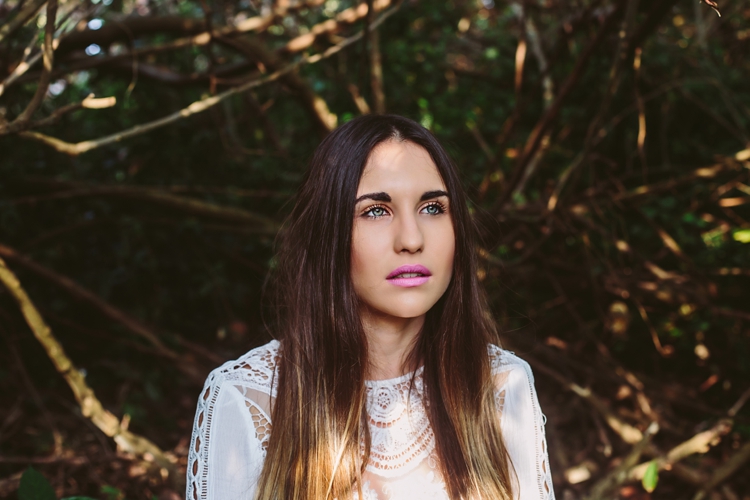 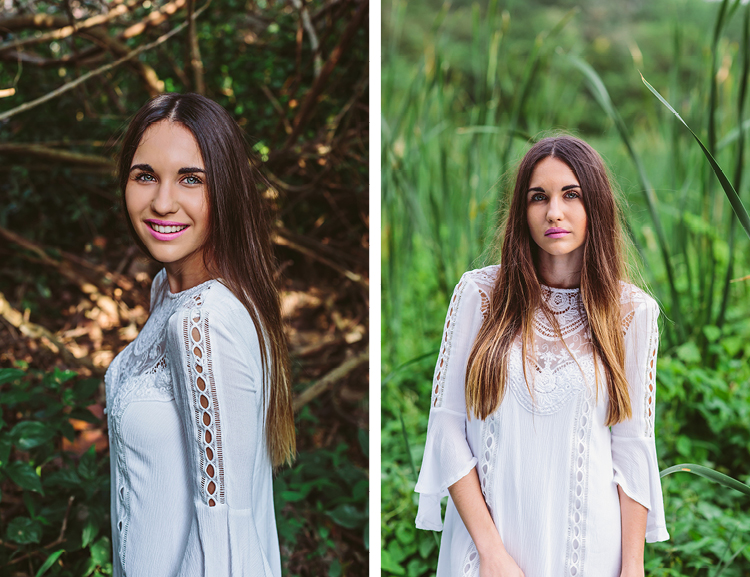 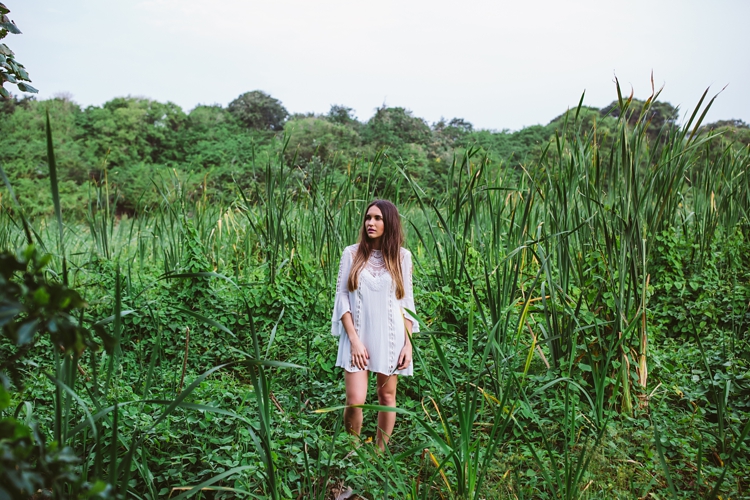 Go back to the Journal >