Jenna and I were catching up over a glass of vino the other night when she told me she’d love to have some pictures taken with Garth in the garden of her gran’s tin home. She’d spent many weekends playing in the garden as a child so it’s a very special place to her and her family. I thought that sounded absolutely awesome and I just knew her and Garth would be a dream to shoot! How amazing do they look and how incredible is that garden? It was like a sub-tropical wonderland! But here’s a behind-the-scenes nugget. As beautiful as the garden is, it was a tricky one to shoot! There was a lot going from kids and dogs to hose pipes and mottled light. While shooting, I was convinced I was messing up the entire thing! After their session, Jon and I headed out to celebrate his birthday with his family and I proceeded to burst into tears when I saw everyone. Yeah, I’m an awesome party guest. Through sobs, I declared, “I’m taking down my site, I’m not good enough to be a photographer!” But when I looked at the images that night (at midnight!), I was pretty chuffed with them. Now should I be confessing stuff like this? Maybe not. But I want to be honest with you guys and let you know that as fun as this new biz is, it’s scary too! I’m out of my comfort zone. But as Jon’s family said, “That’s how you grow.” So bring on the challenges, I am ready to keep learning and growing x 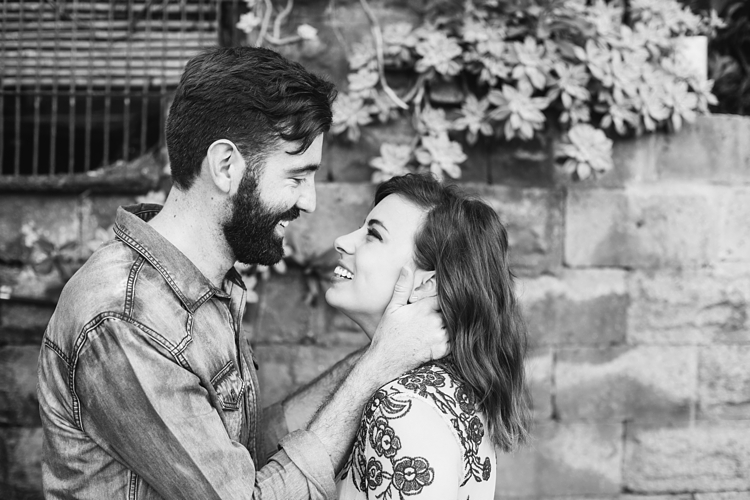 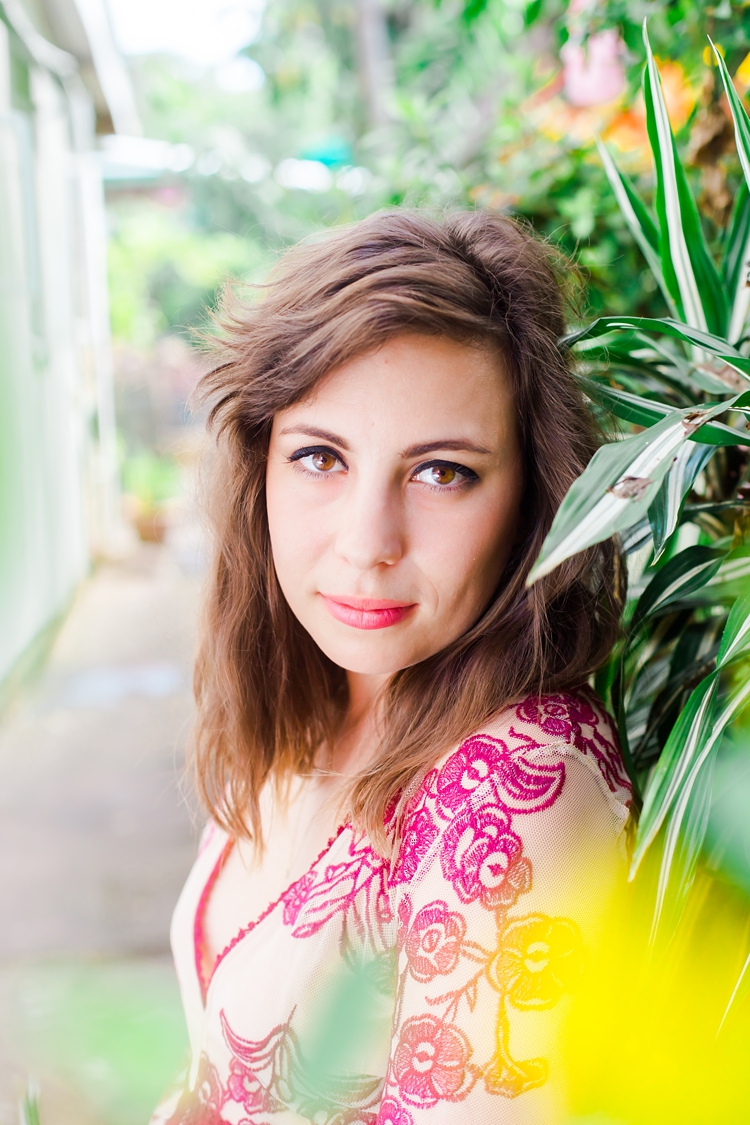 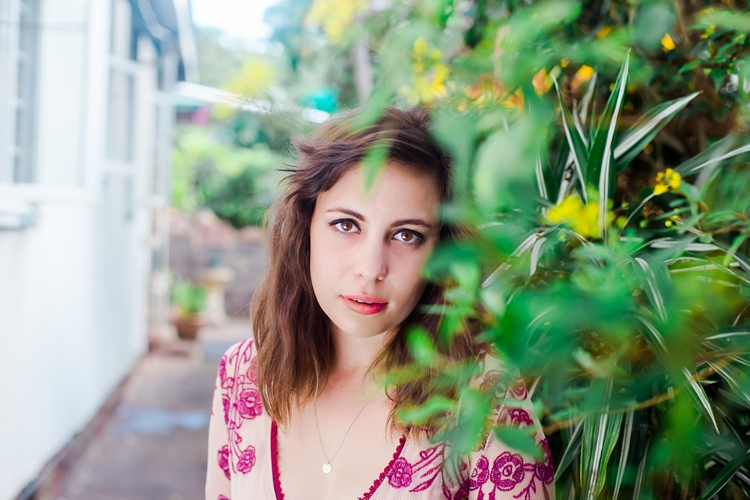 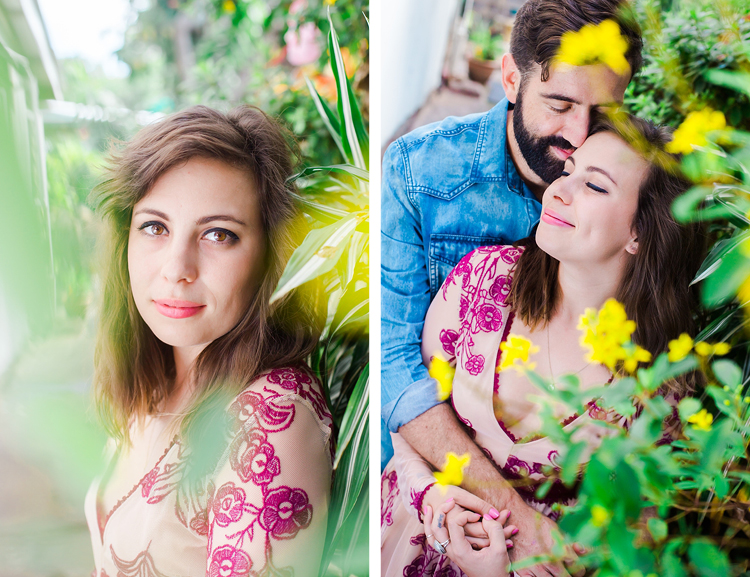 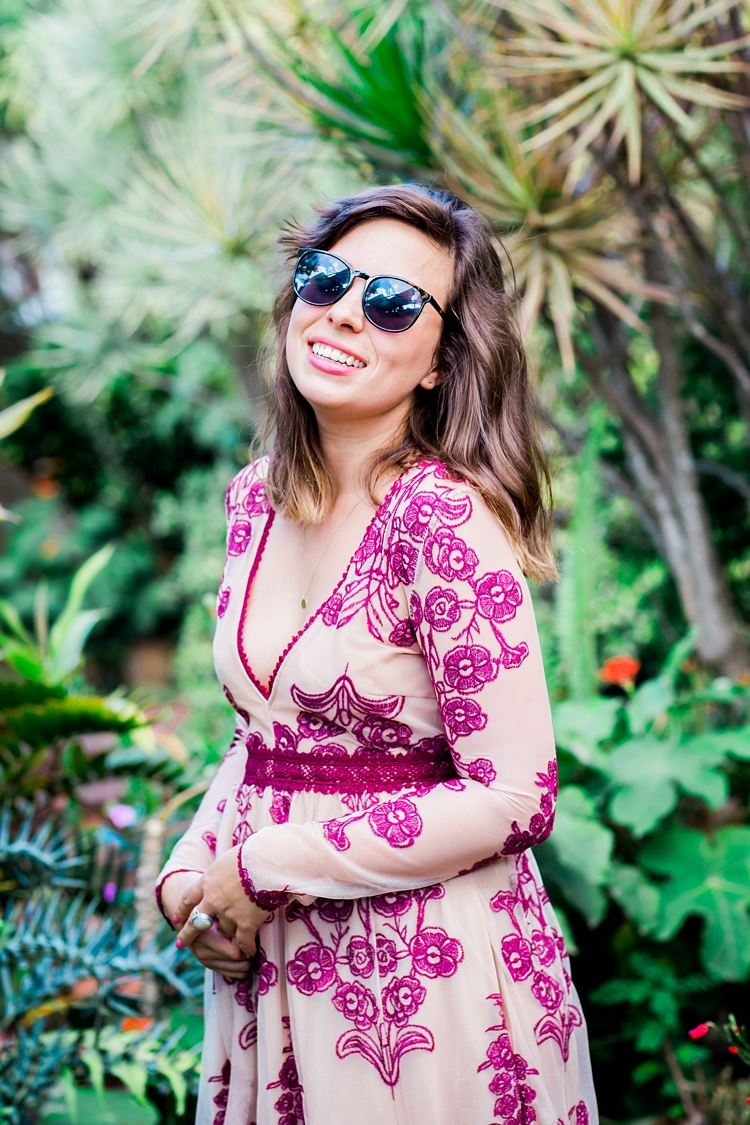 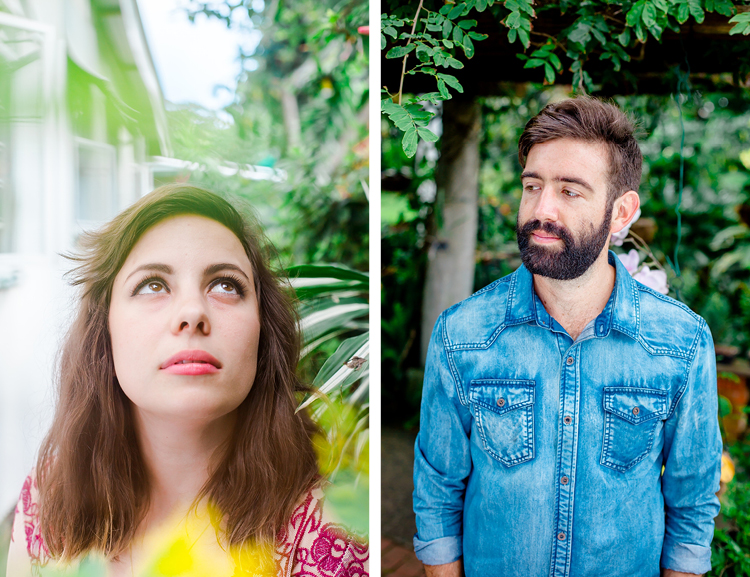 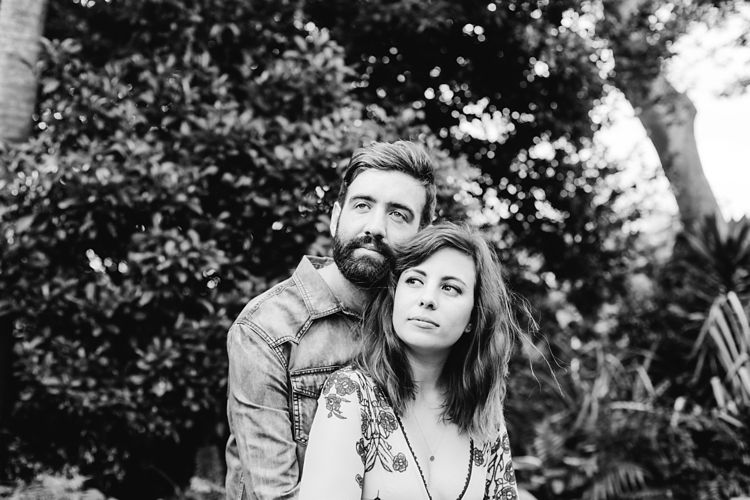 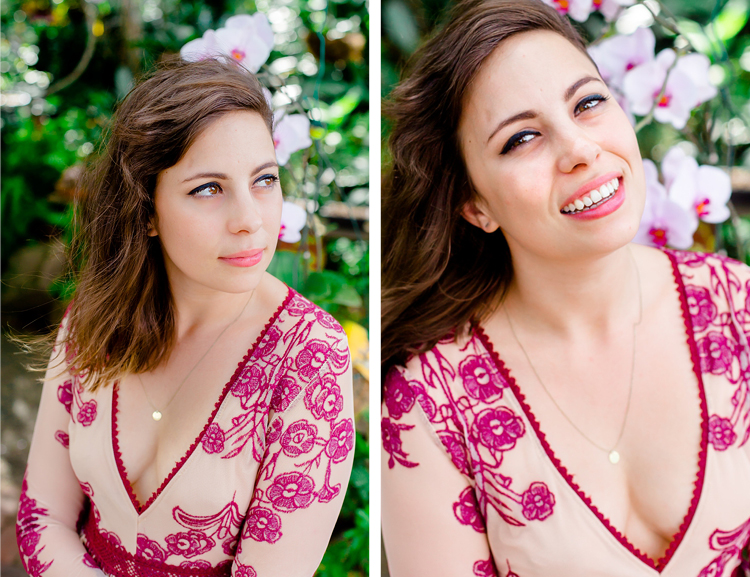 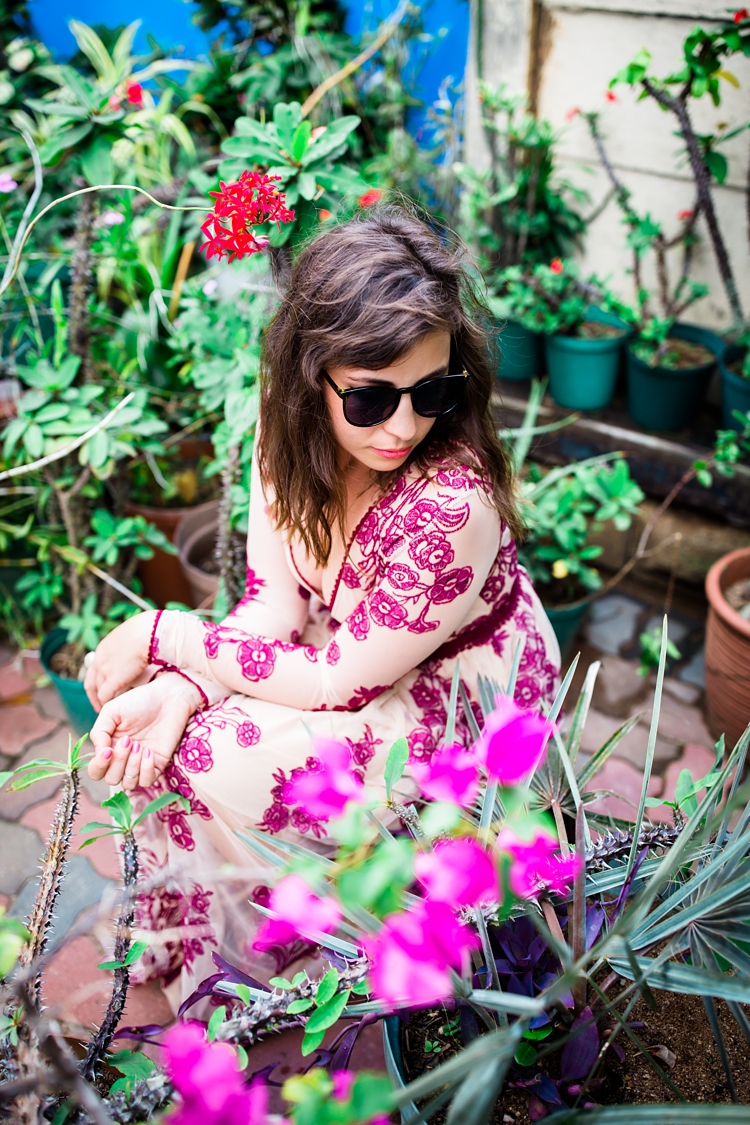 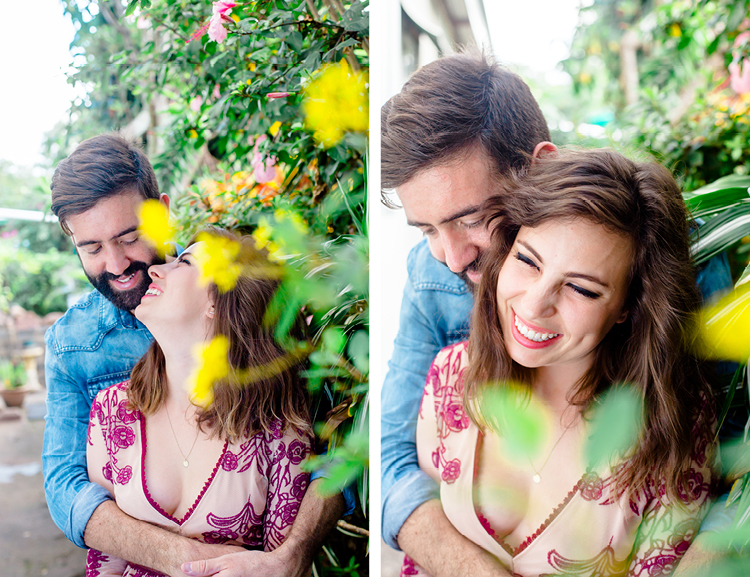 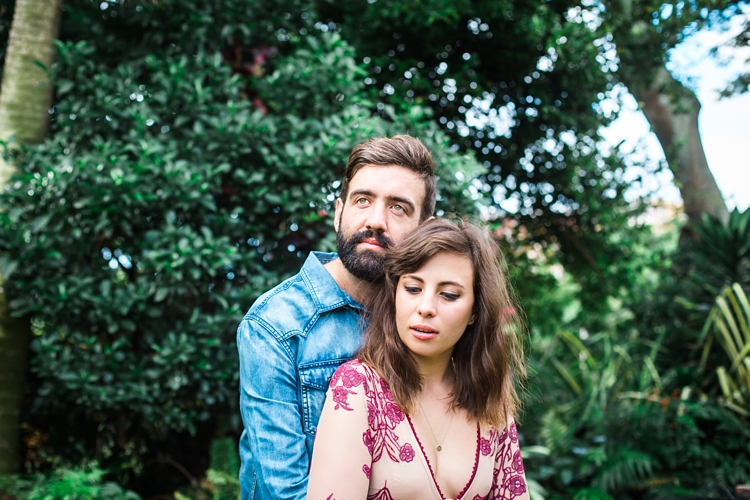 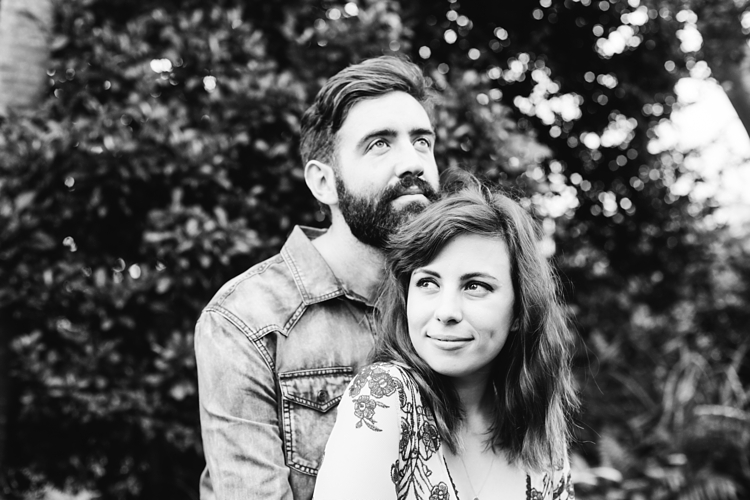 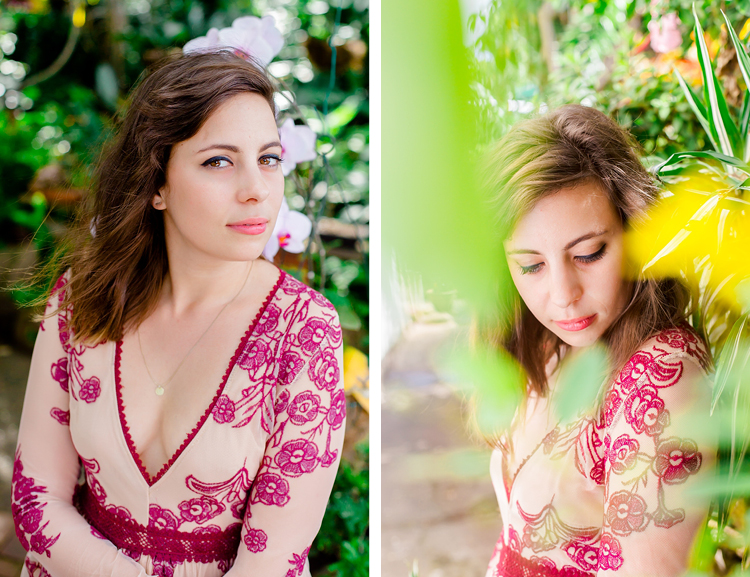 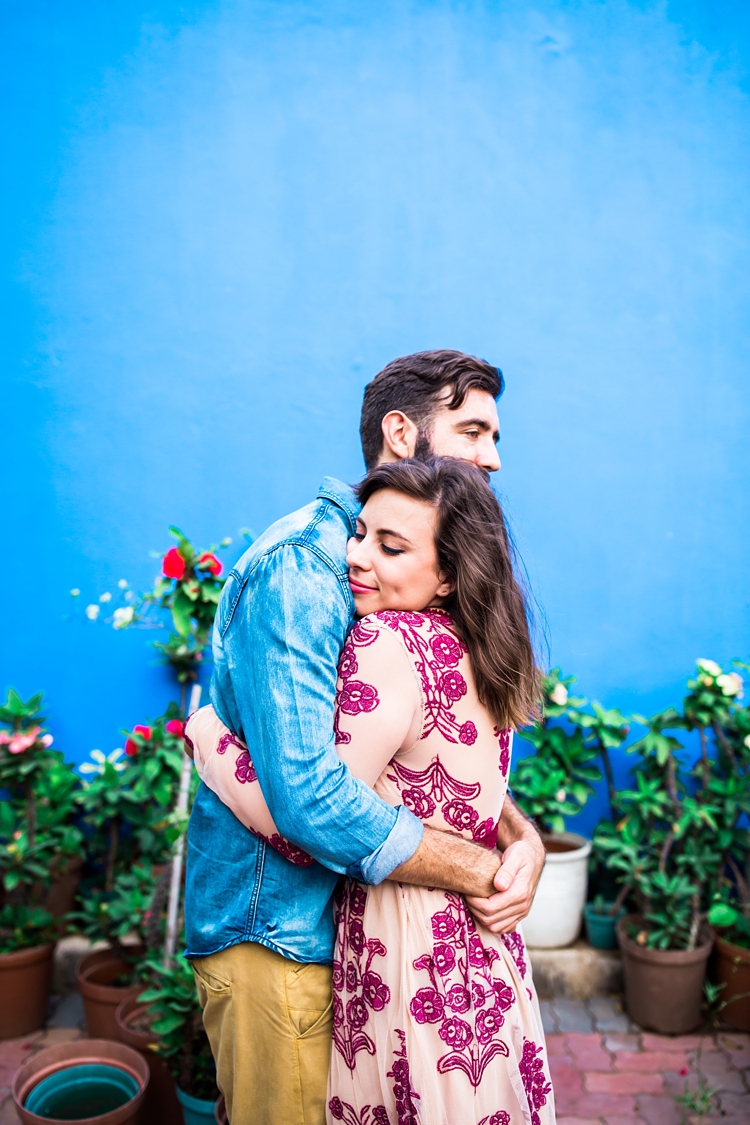 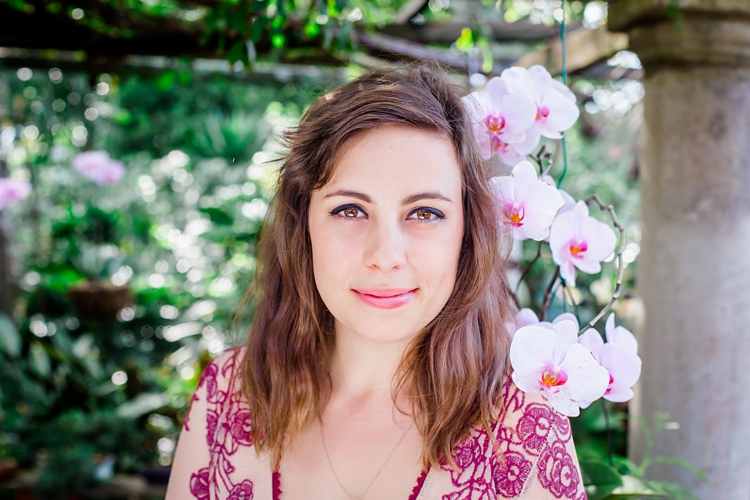 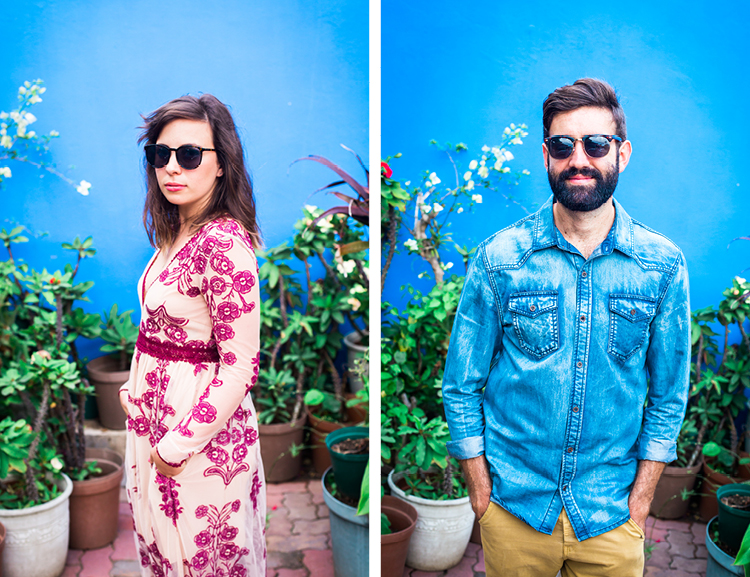 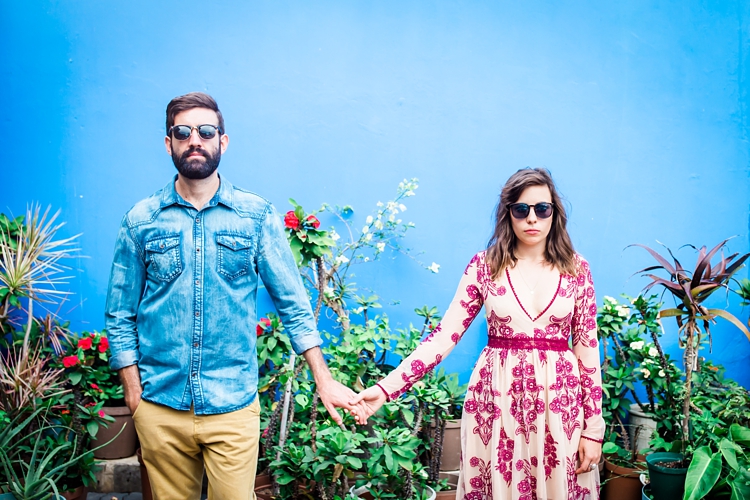 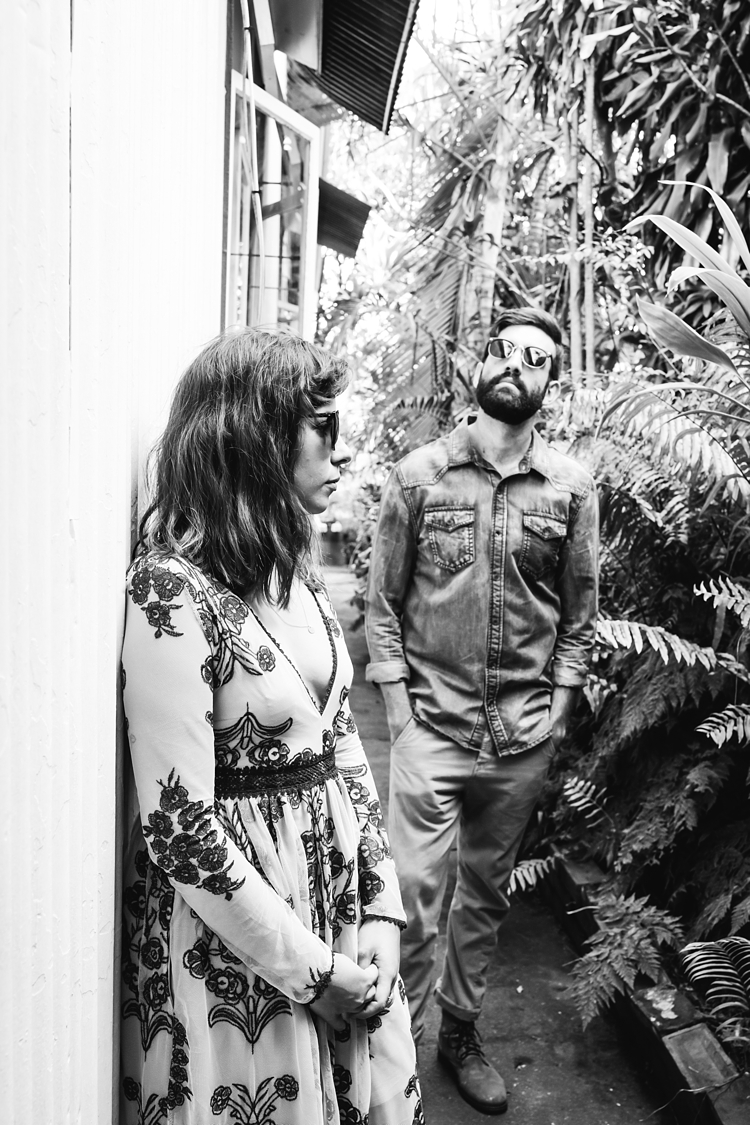 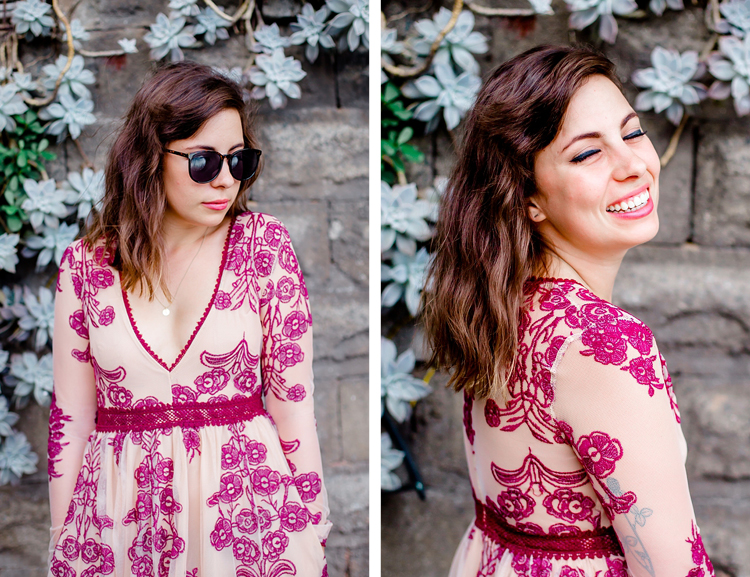 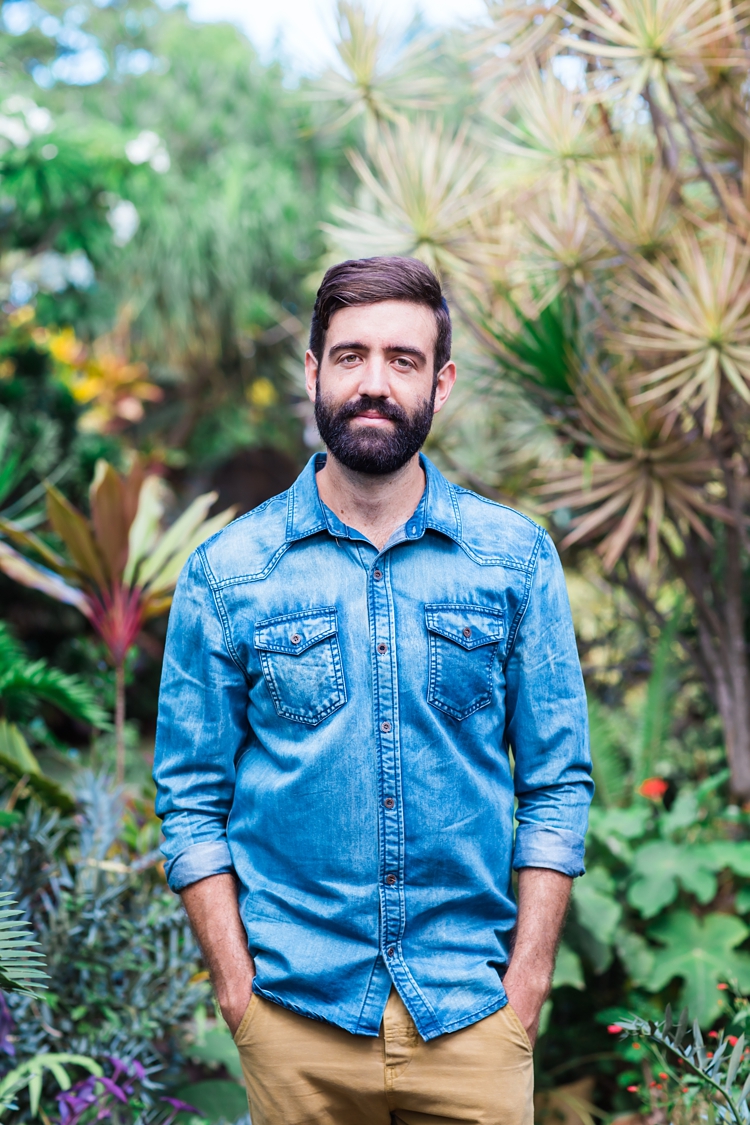 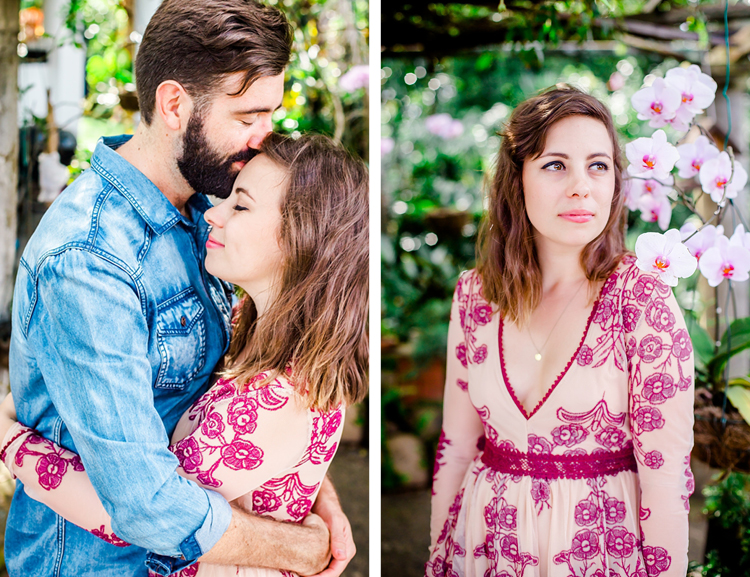 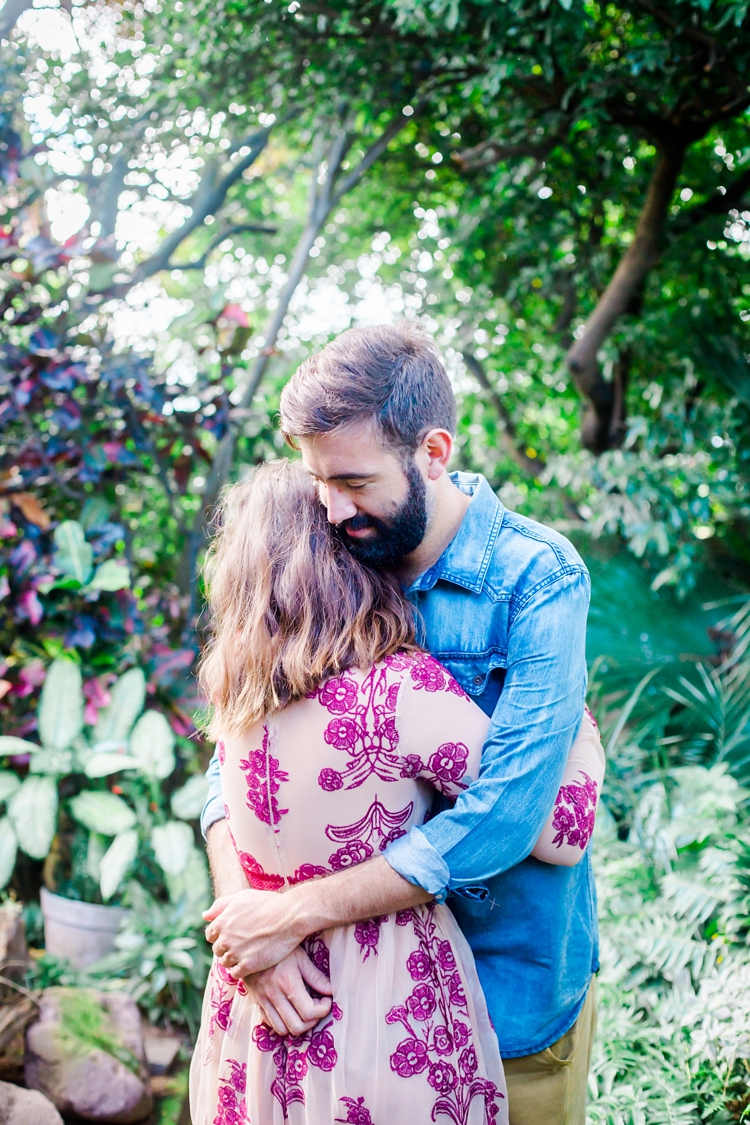 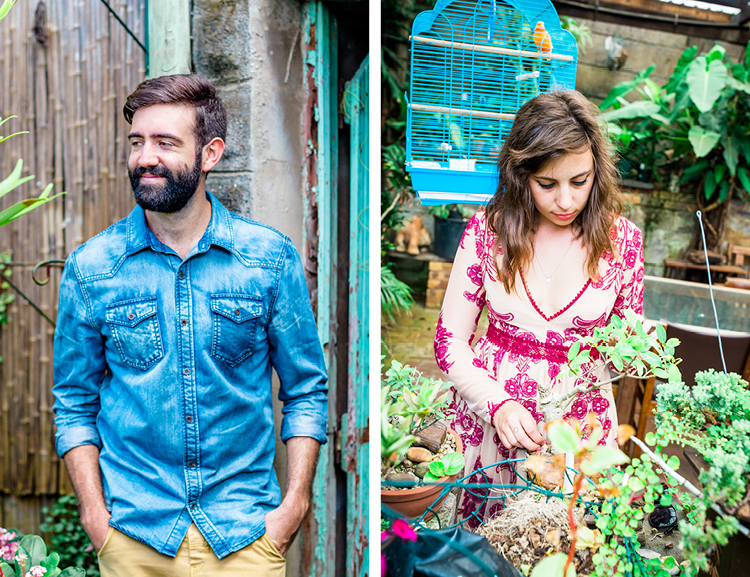 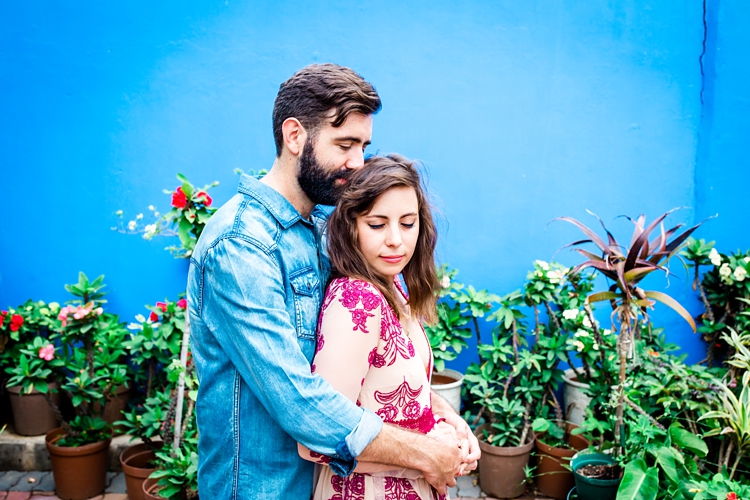 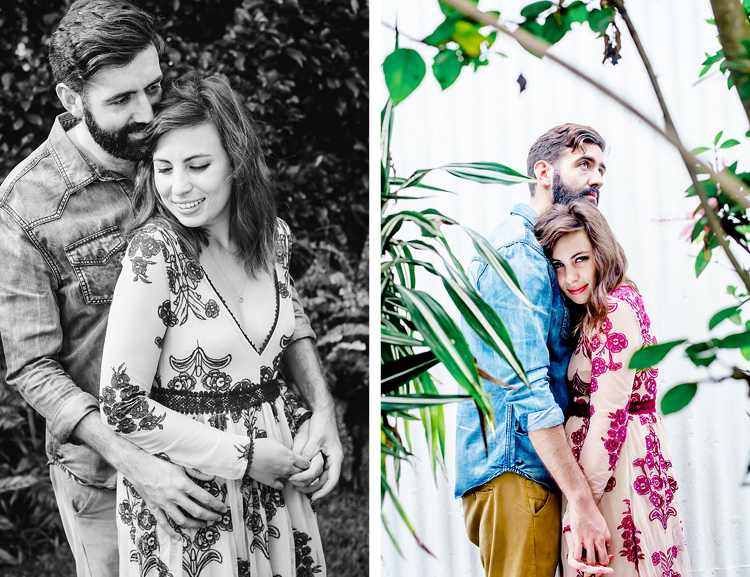 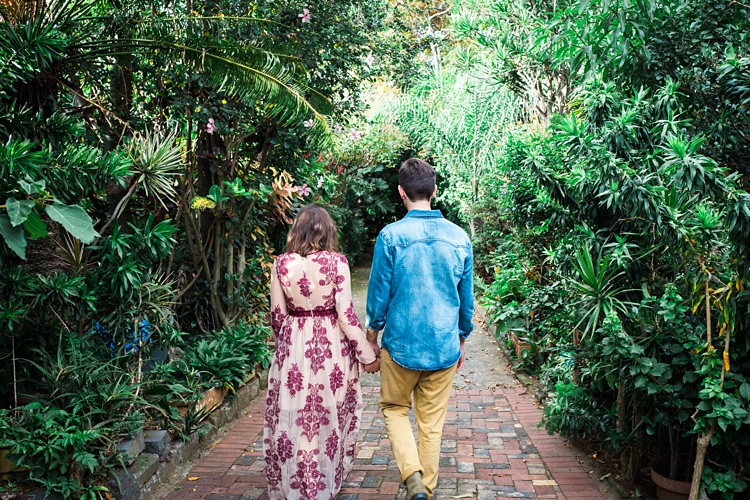 Posted in Couples
← And a new chapter begins!What’s up, Wilkinsons! →

Go back to the Journal >